Here is the list of projects that I started and I had worked on. Some of it are discontinued but I still planned to continue it on the future. Here's a quick table of the projects currently listed on this site. Just click on the name to automatically be redirected to the section of this page you want to go to. 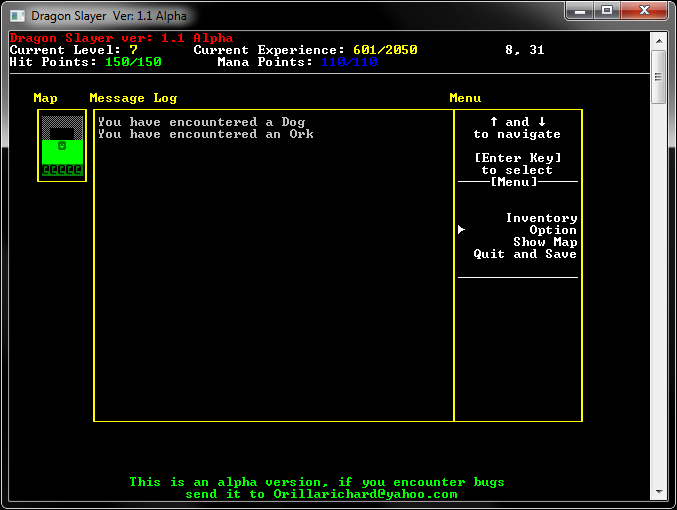 A solo-project of mine that I've developed as my final project on my CS120 (Introduction to Programming) class that aims to recreate the old rpg feel that games like Ultima had provide. 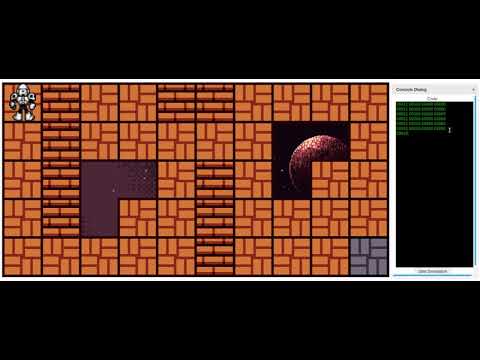 This game is made as a direct inspiration from an activity from my master's class in theory of programming languages. In the activity, we where tasked to create a script base on the specified op-codes of the robot.

The idea is to game-ify this activity by adding levels and extra functionalities that the original script did not have. 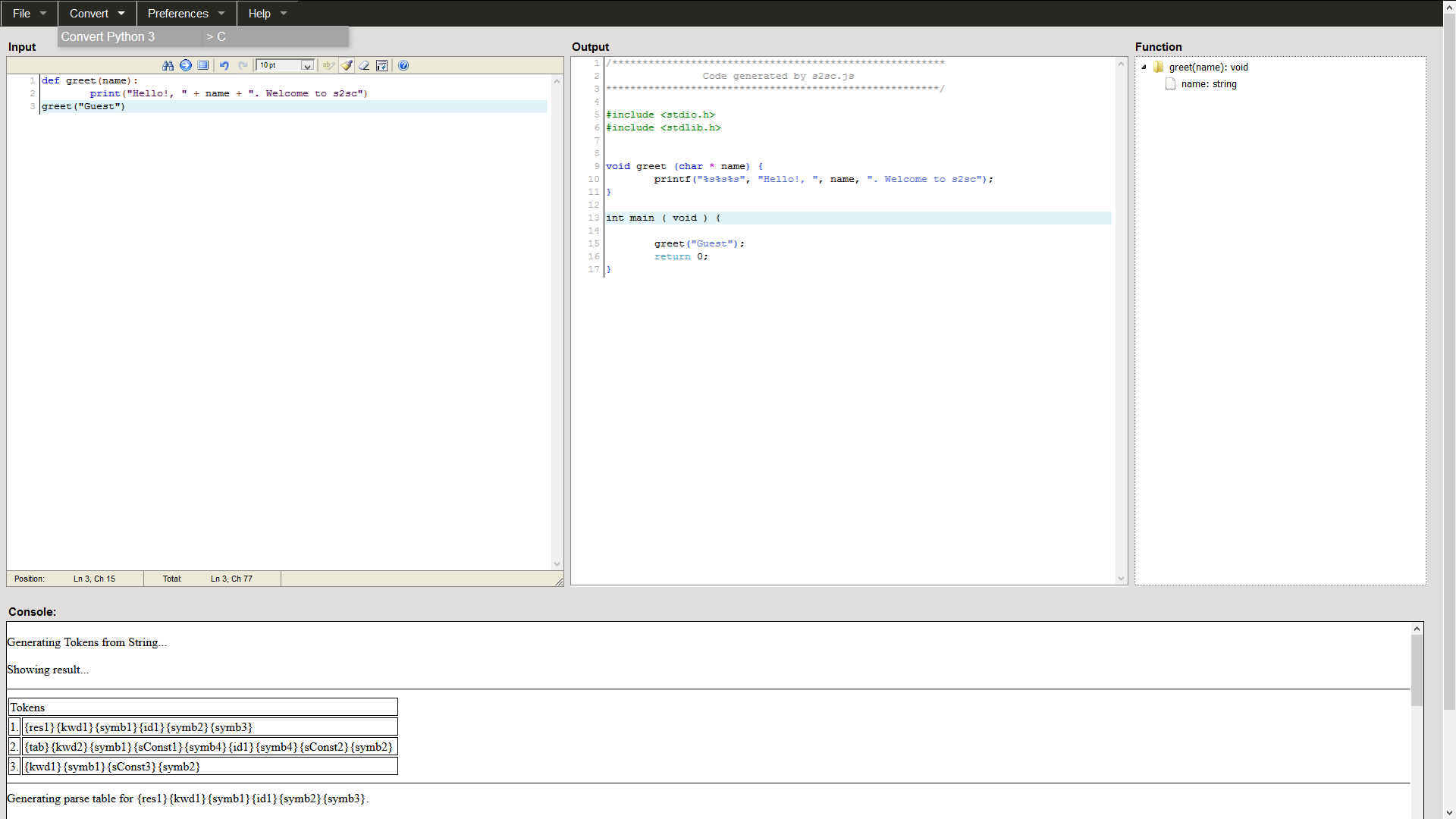 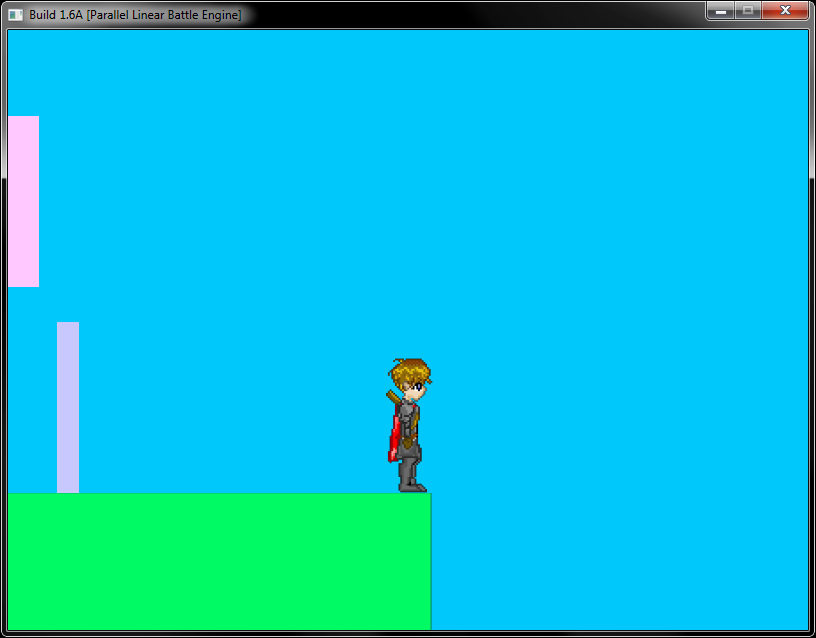 Status: Hiatus (Planning to do an HTML5 Rewrite)